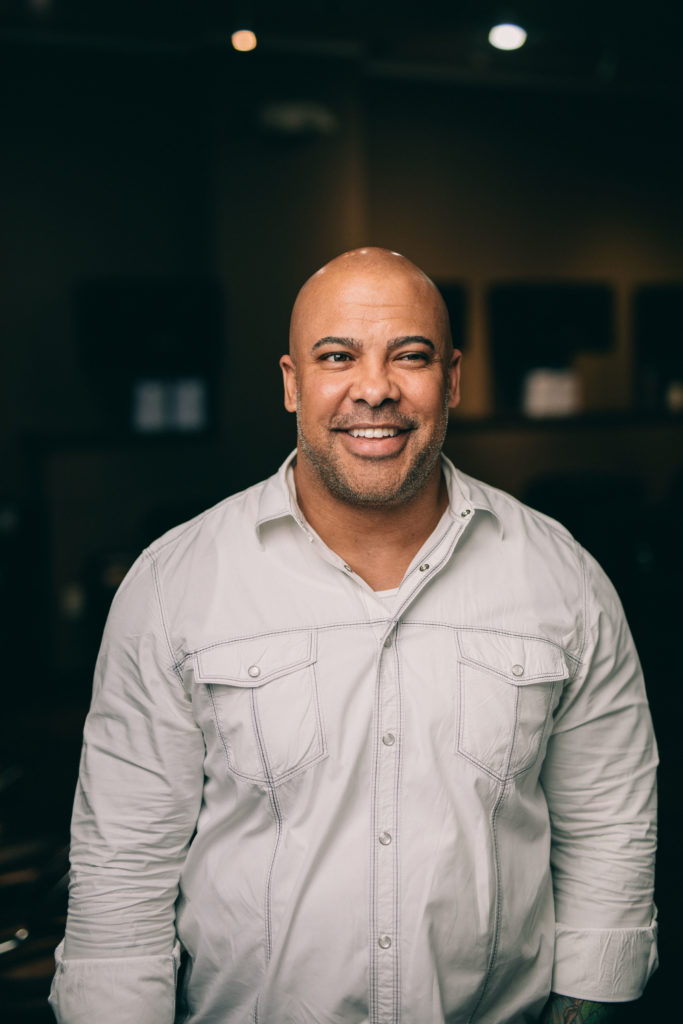 NG Salon and Tonsorial was founded in 2007 by president Eric Norris. He’s a 1995 graduate from Mable Bailey Fashion College School of Modeling and Cosmetology, and a 2013 graduate of Rivertown School of Beauty, Barber, Skincare and Nails.

Norris started his journey to become a master barber in childhood when he convinced his mom to buy him a set of clippers so he could cut his brothers’ hair. Attending the barbershop with his Dad also caught his eye. Norris says he remembers the barber dressing nicely and thinking it was a cool job – he spoke up and talked with the location about his interest and they helped set him up with a local school, Mable Bailey.

There, Norris met his wife, Tatum, who was also in training to become a cosmetologist. At the time, he said it was risky to get married while both pursuing careers that offered few benefits. This prompted him to go back to school and accept a job in Interventional Radiology at Columbus Regional Hospital (now Piedmont).

However, Norris still had aspirations to own his own salon and get back into cosmetology. In 2007 that came to light with NG Salon, of which he took 100% ownership in 2008.

Then in 2012, he looked into adding the tonsorial side of the business after following the resurgence of barbershops in big cities and Europe. NG’s tonsorial officially opened in October 2013.

“That turned out to be an excellent addition to the salon and the services we are able to offer the community.”

On his 20+ years in the industry, Norris said that by far, his favorite part of the job is the camaraderie of working with repeat clients. “You build great relationships in this industry and seeing them smile and happy with their new color or cut gives a great feeling of satisfaction.”

In his free time, he loves working out, cooking at home, and high-quality cigars and whiskey. 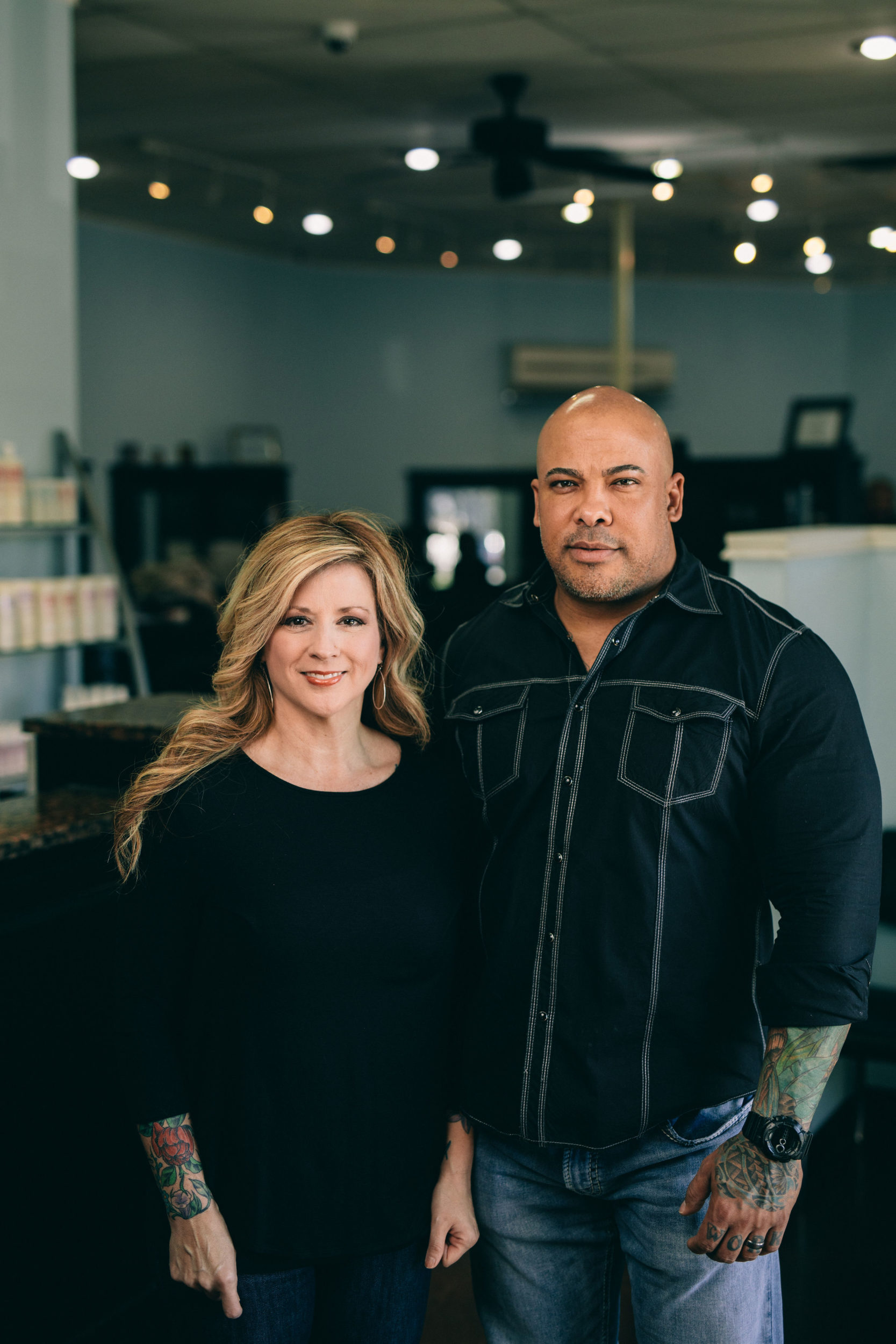 At NG, we pride ourselves on using high-quality, professional products that give our clients the satisfaction they deserve. We carry products from the brands shown in our salon – our shelves are always stocked!

Make an appointment today with any of our wonderful barbers or master stylists using the form to the left or contact us!

This is my happy place. Where people make your hai

Trying to perfect my hair flip. Hair by: Tatum #

Order from our online store 24 hrs a day! Go to li

I believe in the importance of great barbering. I

Treat yourself like a queen. Come on in today! Ha

As a Barber, it’s my job to help you look and fe

Make them stare and glare. Hair & Color by: Tatum

Fridays are the best day to get cleaned up for the


Error: API requests are being delayed for this account. New posts will not be retrieved.