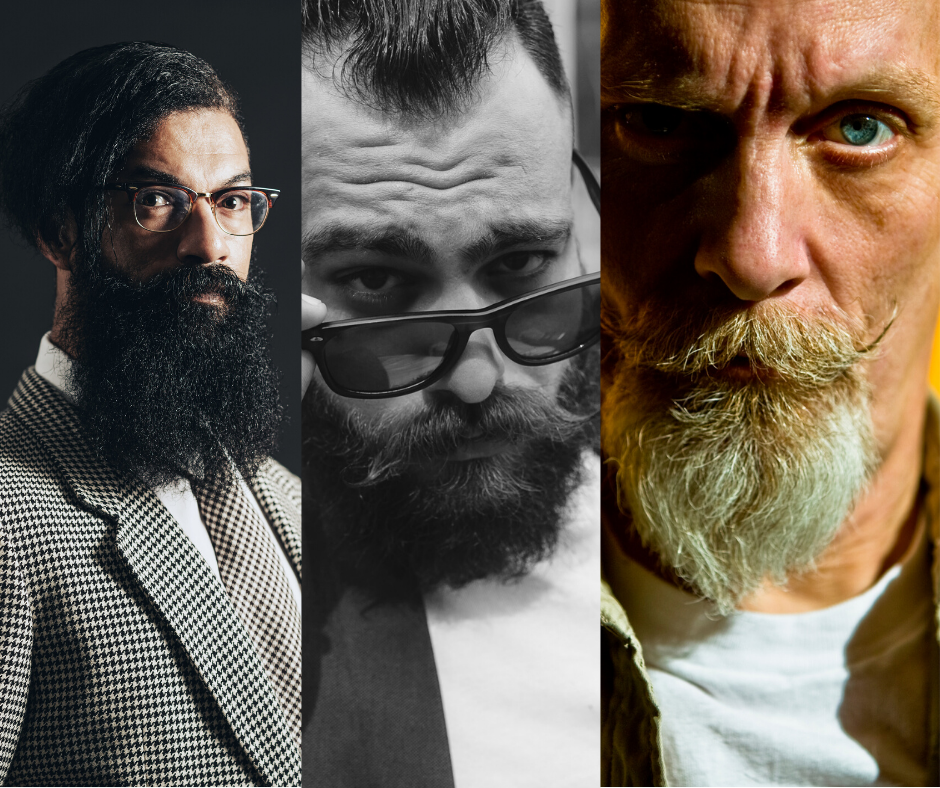 Men’s Facial Hair Through the Years: How Trends Have Changed

Style is an evolving being – there’s no denying that tastes of what looks good changes throughout the years. And just like clothing style, hair too has put its mark on American history. From different cuts, styles, and textures, to the way men’s facial hair is used to complete the perfect look. Men’s hair has undergone some serious trends.

Let’s take a look at some of the biggest gentlemen hair trends and how they have shaped the way we see facial hair today.

In the 1800s it was sideburns … and we mean SERIOUS sideburns. So much sideburn that it was almost a full-blown beard. But we can’t leave out the naked chin. This was very popular back in the day. Inspired and named after Civil War General Ambrose Burnside, it was a true symbol of status when connected to a mustache.

Later in the century, into the 1860s, it was popular to grow a chinstrap. This look was essentially a full beard but trimmed down so the hair grew in a “strap” around the chin. This look was made famous with Abe Lincoln and his presidency.

In the 1900s came the mustaches we know and love. Early in the century, it was handlebars abound. Any gentleman worth his salts readily waxed and shaped his mustache into epic curls and formations.

Later, in the 1920s, mustaches thinned out and trimmed their sides for a cleaner, more compact look. In the 1930s, they shortened even more into a toothbrush mustache for an ultra-thin look. Meanwhile, the 1940s saw the pencil mustaches. Essentially the opposite of the toothbrush, which was thin and full, a pencil mustache takes its look by being wide and sparse.

Then in the 1950s, men did away with the decades-long mustache trend and opted for goatees. A new look altogether by adding chin hair to the mix. The goatee made its mark as the most popular facial style for more than 20 years due to its versatility. Each man could wear his facial hair differently than the next due to hair growth and preference of shape.

Into the ’70s it was the horseshoe mustache where it was once again popular to rock a bare chin. With this look the wearer dons a full mustache and almost goatee while shaving the chin clean. It was made most popular by Hulk Hogan and his wrestling appearances.

Tonsorial Trends of the 2000s

In the early 2000s, men made it popular to go unshaven for a few days. The 5 o’clock shadow grew in prevalence, leading men to use electric razors when needing a trim, due to their ability to trim vs. completely shaving the face.

Finally, the 2010s brought the trend of clean beards. Often referred to as lumbersexuals, this look brings together the full beard of a lumberjack and close facial maintenance. A clean beard is just that: trimmed, styled with a product, and often freshly washed and edged.

The years have brought us many men’s facial hair trends and we get excited about them all. For looks on some of our latest and greatest facial hairstyles, check out our Instagram feed. To schedule an appointment with one of our expert master barber stylist please book here. 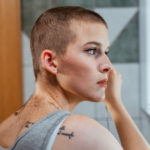 The Hair Shaving Trend … Will You Try it? 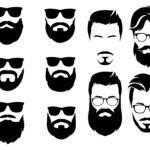 Find the Most Flattering Facial Hairstyle 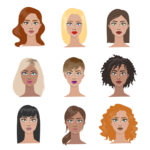 How to Research and Find Your Best Hair Care Routine Yet 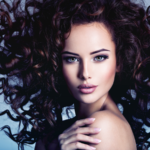 How to Better Care for Your Curly Hair 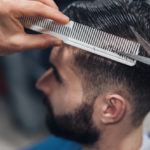 The Perks of Going to a Experienced Barber

This is my happy place. Where people make your hai

Trying to perfect my hair flip. Hair by: Tatum #

Order from our online store 24 hrs a day! Go to li

I believe in the importance of great barbering. I

Treat yourself like a queen. Come on in today! Ha

As a Barber, it’s my job to help you look and fe

Make them stare and glare. Hair & Color by: Tatum

Fridays are the best day to get cleaned up for the


Error: API requests are being delayed for this account. New posts will not be retrieved.